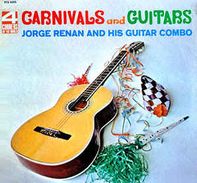 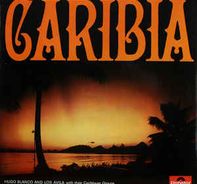 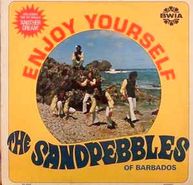 Yesterday, I picked up the files for The Tropical Dream from my mastering engineer. We were speaking about some of the promotional work I’ve been completing and he remarked that he didn’t know anyone else doing what I was doing musically. I know that I certainly haven’t paved any new musical ground but I’m also aware that I am, in many ways, flying solo. There are people that write instrumental jazz, orchestral music, prog rock, bluegrass and more. But I don’t know anyone writing the sort of instrumental world/tropical fusion I find myself creating. The more I thought about it, I realized that over time, I believe, I have found my own voice. More and more people tell me that my music sounds like me. I don’t receive as many comparisons to other artists as I used to, even though I have many influences (a handful of personally significant albums are pictured). For me, this is a great thing and one of the hardest things to achieve if you are not singing—to be told you sound like you. 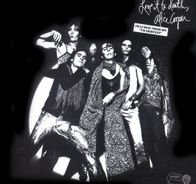 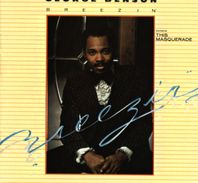 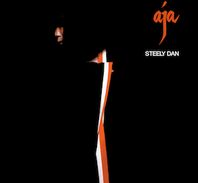 However, writing and releasing music that doesn’t easily fit into pre-defined categories and that is far from the mainstream, has its pros and cons. Here are a few as I see them:

-doing something unique is very rewarding

-I feel a great deal of freedom in what I create

-limits how many reviewers/radio people you can approach

-instrumental music is harder for some to embrace

-seen by some as more of a background than a foreground

I can live with both sides. At this point in my musical life, I’m fairly satisfied with where I am and I’m proud of what I’ve created with this new album. The only dilemma I face after its release and subsequent promotion is, what will come next? Even I do not know the answer to this question...yet.