Back in early 2017, I had a problem. I needed to come up with a video that I could use to promote, The Tropical Dream. I already had the idea of using a winter scene with photos of me “dreaming” or expressing the emotions I felt about each piece on the album. Unfortunately my photographers would not be available until March—a time when the snow is usually melting. Well, here are some trivial facts about the video that are sure to enlighten! 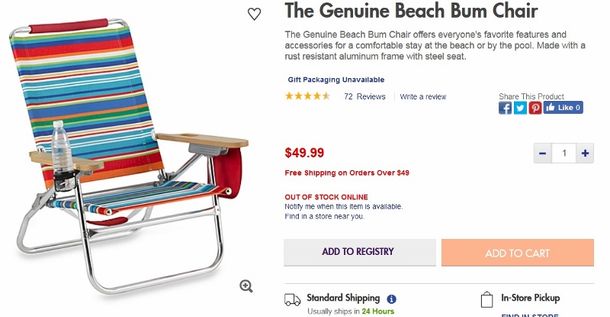 *finding cheap, wireless headphones was a real challenge—ended up getting a $4 wired pair from Salvation Army and cutting off the cable! 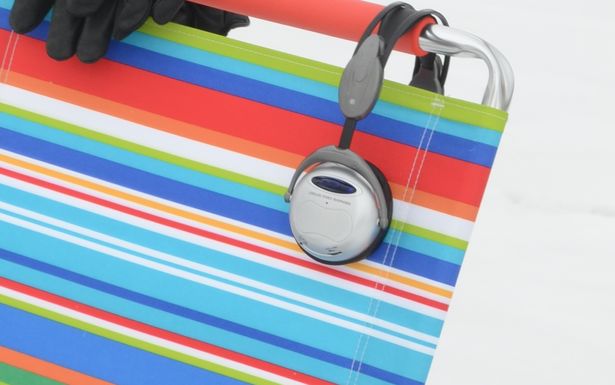 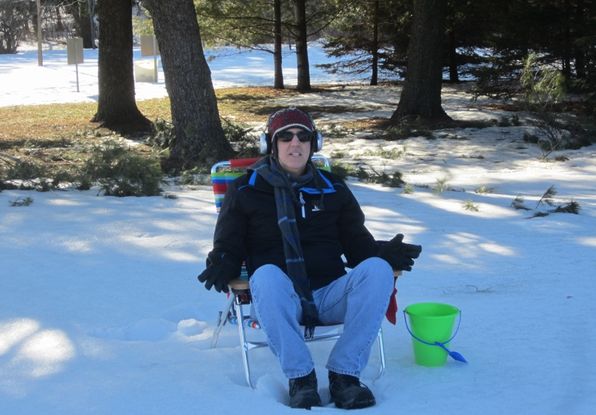 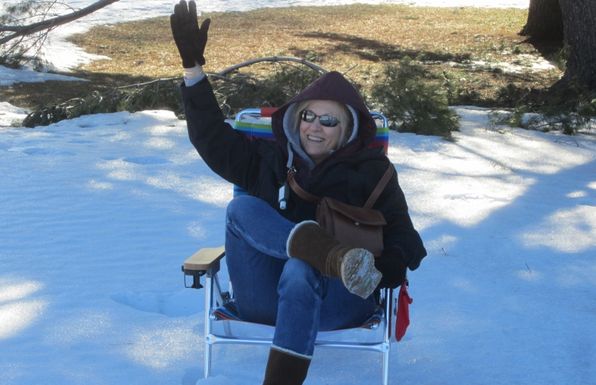 *thankfully, the snow came back and we were able to get it done on March 21, 2017, at Britannia Beach in Ottawa

*the temperature that day was a comfortable 0 degrees Celsius

*walking scenes were no problem—sitting down and getting up were painful because of my back injury—watch the initial scene of me sitting down before I put on headphones—I’m in a lot of pain but you’d never know it, thanks to my great acting chops ;) 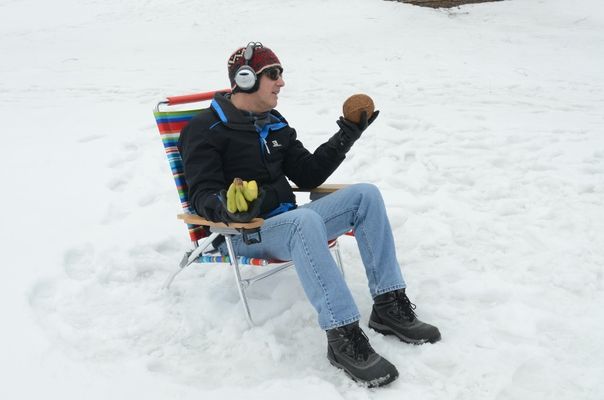 *camera angles were carefully chosen (most of the time) to avoid lamp-posts, park benches and other people 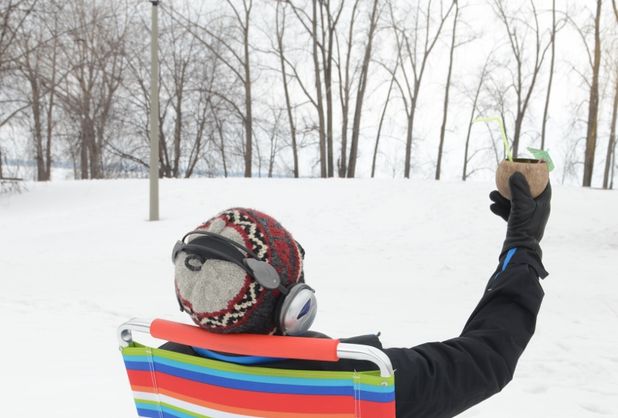 *a few weeks after the shoot there was severe flooding in the area—geese and fish now swam in the area where I sat! 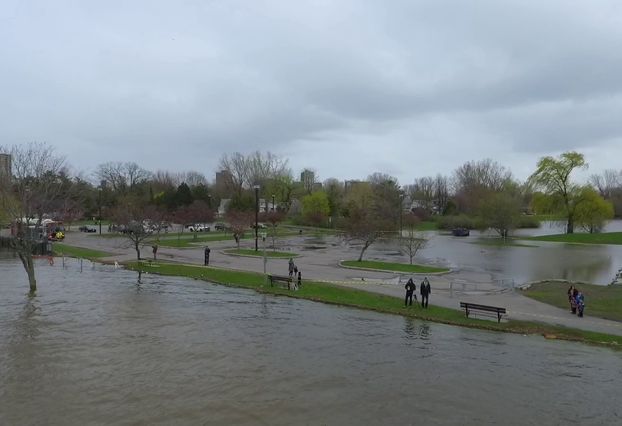 *I settled on a slideshow format with stock photos from Unsplash (great site, by the way) because of costs—my budget was already blown on the music!

*with limited skills & budget but a whole lot of determination, it took me about 3 weeks to edit and put the video together 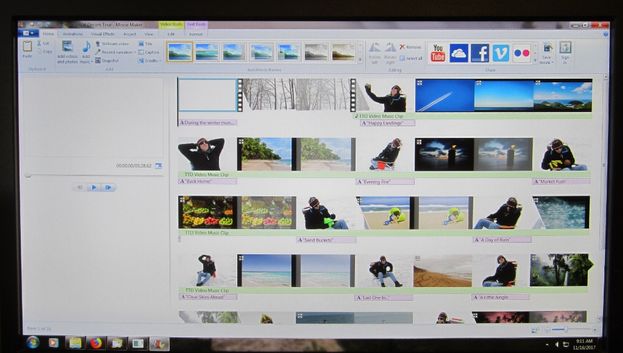 Thanks for watching and sharing it!