It usually is a Tropical Dream… 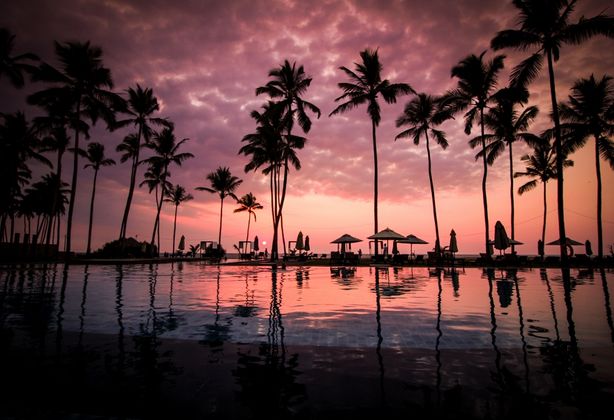 Even though my musical focus is to evoke a tropical oasis where things are idyllic and peaceful, recent and occurring events have reminded me of just how vulnerable these places can be. I’m amazed by the sheer will of those who reside in the Caribbean, southern US and other tropical areas that sometimes experience severe weather. Despite natural disasters, they always seem to find a way to rebuild, restore and resume their way of life. It’s remarkable, really.

My parents and family members were and are, such people. They were born in what used to be known as British Guiana. Since achieving independence from England in 1966 it is now simply called, Guyana. Their values, culture and traditions were a blend of British, West Indian, East Indian and Portuguese. It’s an interesting mix to be sure. Above all, they were tough and often fearless in confronting daily challenges. I guess when you grow up in an area where challenges can be frequent and intense, resilience becomes a way of life.

As tourists to tropical areas, we don’t often think of or see what it took to make these places habitable. We tend to focus only on the “Paradise Skies”. But that’s okay. That’s what a vacation to the tropics is for. You’re there to enjoy all that it has to offer and absorb its beauty for a brief time. Many of us dream of this very thing as soon as the snow begins to fall.

I know as I continue to move forward with my new album, I will think and pray for those who will be struggling over the next year or more to rebuild their lives. I also hope that there will be a minimal loss of life. Although it will take a lot of financial resources and many other forms of assistance, the one thing these people likely won’t need is encouragement to move forward. Their unfailing spirit will do that. 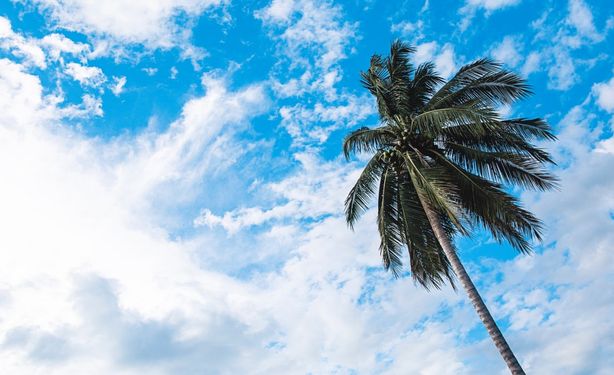