Atmosphere and Nothing to Sing Here 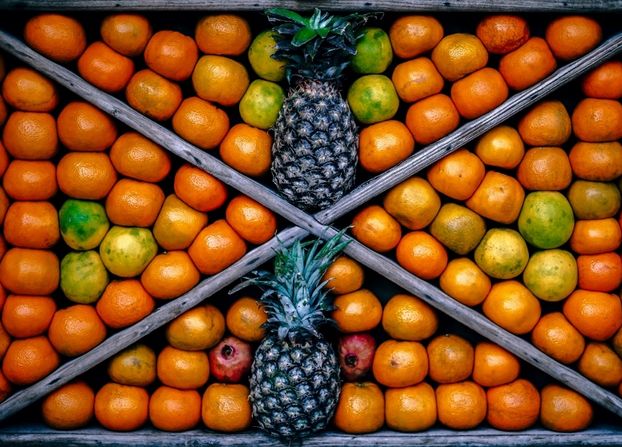 Market Rush. This is the title of a piece on my upcoming album. It was never intended to be a tune you would walk away humming. There are other pieces on the album that clearly aim for that. The function of this piece was simply to create an atmosphere. If you’ve even been to a tropical market or any other marketplace, it’s usually filled with many people, lots of noise and a sense of controlled chaos. This is what I wanted to capture.

I decided early on when writing this to see if I could convey this feeling using only four different notes (C, D, G, A). I followed through on this objective. Every part of the piece—melody, harmony, and bass line—only uses these four notes in various configurations. This was to give it some feeling of consonant familiarity as it is only one note less than a pentatonic scale--which your ears know well!

To create the more exotic feeling of being in a foreign and bustling environment, the meter (or beat count) is in 6. But it’s not the familiar division of 6 into two groups of 3. It’s divided into 4 and 2 which is not as commonly used.

So, in technical terms, this is how I tried to combine the familiar and the unfamiliar to experience the tropical market. But truthfully, it’s probably too much math to worry about. You’ll just have to take a listen when it’s closer to my release date. As you do so, let your mind quickly browse the vendor’s wares, the tropical fruits and vegetables, and maybe do a little bartering for a keepsake to remind you of your vacation. But do so quickly. There is more to dream ahead! 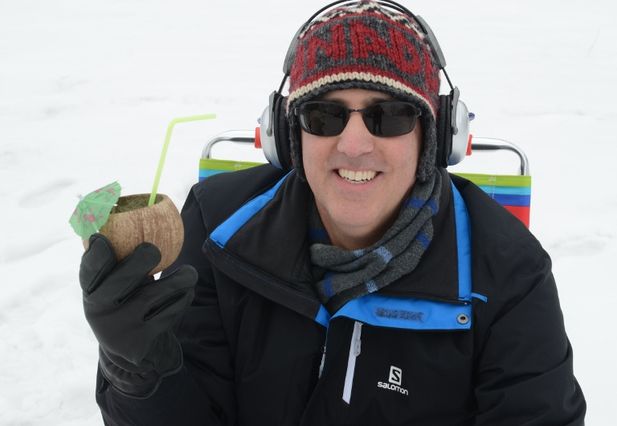